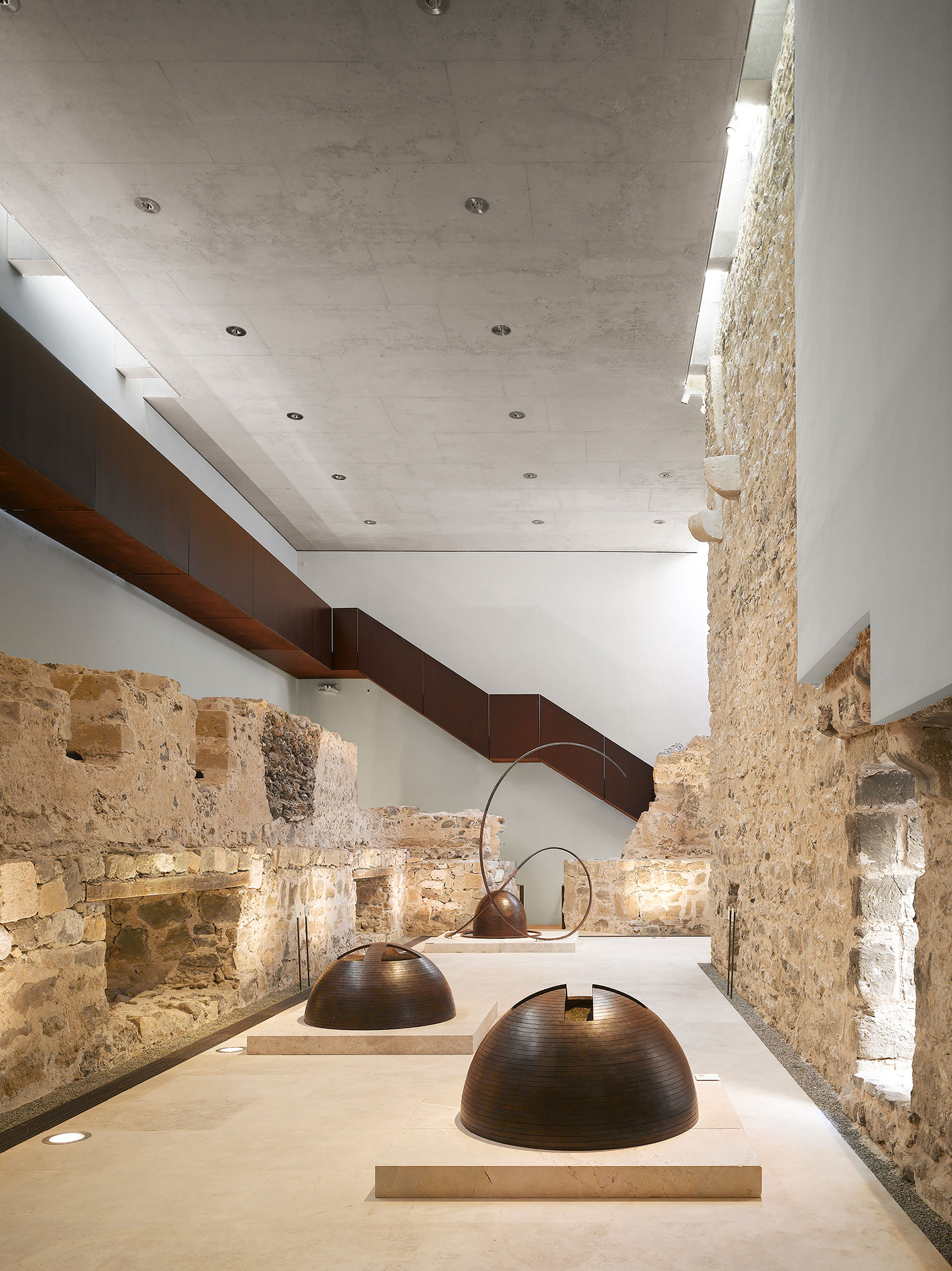 All lectures start at 4 p.m. Central Time and will be presented virtually. To register for this lecture and the entire lecture series, complete this registration form on Zoom. You will be sent a confirmation email upon registration.

You must have a Zoom account (which is free) to register for this lecture series.

Fuensanta Nieto is a founding partner of Nieto Sobejano Arquitectos, with offices in Madrid and Berlin. She is also a professor at the European University of Madrid.

Nieto will present a lecture at 4 p.m. Friday, April 8, in Ken and Linda Sue Shollmier Hall, Room 250 of Vol Walker Hall, on the University of Arkansas campus, as part of the spring lecture series in the Fay Jones School of Architecture and Design. The lecture will also be available to watch live via Zoom.

Registration for the online version of the lecture is available on Zoom.

In her lecture, “Time Dialogues,” Nieto will present the ideas, projects and works of her firm as a dialogue between art, city and landscape.

The firm’s works are conceived independently, at different times. They are the result of varying conditions, places and programs. At first glance, one is undoubtedly more attentive to what sets them apart than to what may unite them. Only when grouped together, like pieces of an imaginary puzzle, do they seem to reveal what unconsciously connects them: fragmentary processes that suggest perhaps fictitious, but not unreal, orders.

And yet, precisely because architecture is always the result of an interpretation of multiple and apparently unconnected circumstances that end up resembling one another, the projects are reflections of one another, like an unforeseen result of an endless play of mirrors.

Nieto graduated from the Technical University of Madrid and the Graduate School of Architecture, Planning and Preservation (GSAPP) at Columbia University in New York.

From 1986 to 1991, she was the editor of the architectural journal Arquitectura, published by the Colegio Oficial de Arquitectos de Madrid. She lectures on architecture and participates in juries and symposia at various institutions around the world.

The firm is the recipient of the 2007 National Prize for Conservation and Restoration of Cultural Heritage, the 2010 Nike Prize (from Bund Deutscher Architekten), the Aga Khan Award for Architecture in 2010, the Piranesi Prix de Rome in 2011, the European Museum of the Year Award in 2012, the Hannes Meyer Prize in 2012, AIA Honorary Fellowship in 2015, the Alvar Aalto Medal in 2015 and the Gold Medal of Merit in the Fine Arts in 2017.

This is the Ernie Jacks Lecture, sponsored by Marlon Blackwell Architects.

The school is pursuing continuing education credits for this lecture through the American Institute of Architects.

This lecture is open to the public. Admission is free, with limited seating. For details on watching the lecture online, please visit the Fay Jones School’s lecture page. To register for the entire online lecture series, complete this form on Zoom.