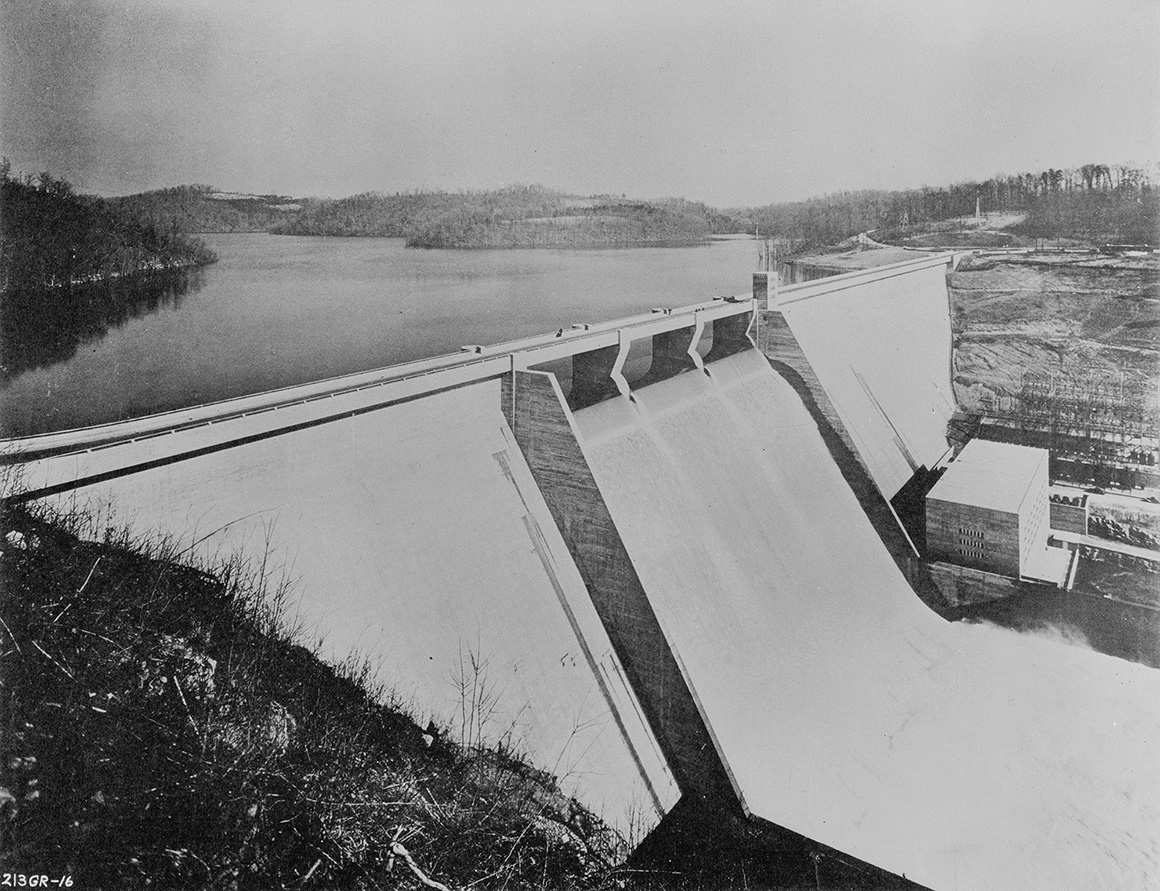 Reinhold Martin is a professor of architecture in the Graduate School of Architecture, Planning and Preservation at Columbia University in New York City.

Martin will present a lecture at 5 p.m. Friday, Nov. 15, in Ken and Linda Sue Shollmier Hall, Room 250 of Vol Walker Hall, on the University of Arkansas campus, as part of the Fay Jones School of Architecture and Design lecture series.

In his lecture, “Dialectical Regionalism: For a Green New Deal,” Martin will discuss House Resolution 109, “Recognizing the Duty of the Federal Government to Create a Green New Deal,” which was formally introduced in the U.S. House of Representatives on Feb. 7, 2019.

This talk will consider that resolution’s explicit precedent, the New Deal (1933-1941), as a usable past for current efforts to address the climate crisis in a just and equitable manner.

Understanding the Tennessee Valley Authority’s regionalism in a dialectical fashion – where what seems self-evident often is not, as hidden conflicts resurface – Martin will explore the relationship between architecture, infrastructure, environmental planning, and social and economic justice. These were central concerns for the New Deal then, and they are potentially even greater concerns for the Green New Deal today.

At Columbia University, Martin also directs the Temple Hoyne Buell Center for the Study of American Architecture. Currently, the Buell Center is developing a multi-year, multi-faceted project, “Power: Infrastructure in America,” featured on a website of the same name, which includes teaching resources and research related to the Green New Deal. Martin also chairs the Society of Fellows in the Humanities and is a member of the Center for Comparative Media.

A founding co-editor of the journal Grey Room, Martin’s books include The Organizational Complex: Architecture, Media, and Corporate Space (MIT, 2003), Utopia’s Ghost: Architecture and Postmodernism, Again (Minnesota, 2010), and The Urban Apparatus: Mediapolitics and the City (Minnesota, 2016). He is currently completing a book on the history of the American university as a media complex.

This is the Places Journal Lecture in Public Scholarship in Architecture, Landscape and Urbanism.